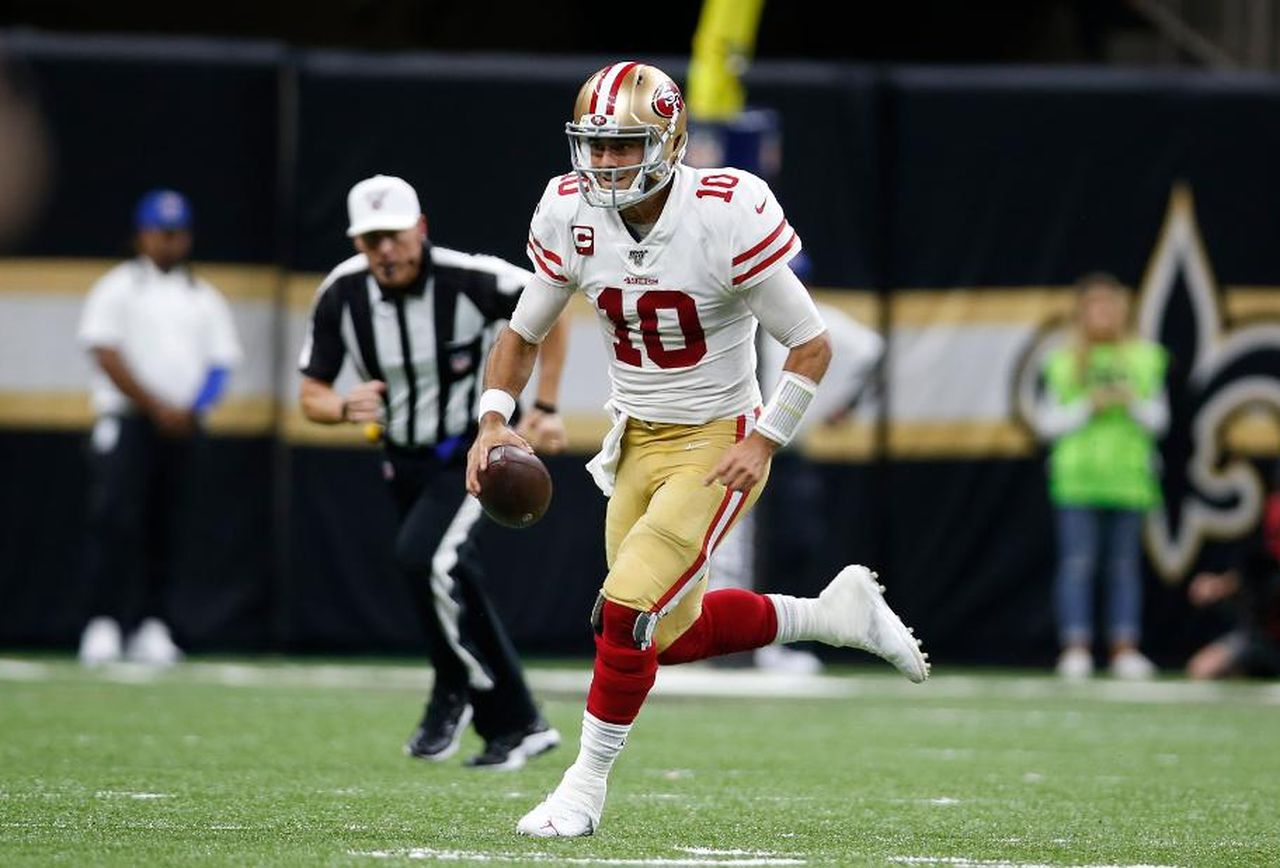 Well folks, it finally happened. I FINALLY have given up the crown as supreme pick leader. Last week there was a major shift in the Layerz staff as I went an abysmal 5-11 to Drue and Tariq’s 11-5. Rest assured, I will be back on top at the end of this week.

As this last quarter of the regular season is drawing near, we are beginning to truly understand which teams will be playing through January. In the AFC, the Ravens simply cannot be beat on either side of the ball and seem like a sure-fire lock for the big game. In the NFC, the 49ers seem to be the clear-cut favorite but the Seahawks are lurking hard. These last 3 weeks will be pivotal for all playoff teams as seeding and home field advantage are at stake.

No explanation needed. The MVP will continue dominating defenses and the Ravens defense will capitalize on turnover opportunities at just the right times.

The Bears have caught a little bit of steam lately, but just like I’ll never not bet against Trubisky, I’ll never not pick Rodgers at home. GO PACK GO!!

The Patriots will slaughter the Bengals all thanks to that game film they stole. Sike, Bellichick will son Zac Taylor and show him how a 6-time world champ handles 1-12 teams.

The Seahawks are another team that is peaking at just the right time. Putting last week’s loss aside, they are the only playoff-caliber team (NFC) that has beat the Niners. I also stand firm on my comments last week that firing Ron Rivera was a bad move by the Panthers.

The Titans are in absolute fire right now and while I don’t completely understand wtf happened last week with the Texans’ loss to the (5-8) Broncos, I’m not sure the Texans can beat this Titans squad right now. If Henry is healthy and Tannehill continues to drop dimes on his receivers like prime Marino, watch out.

While I would love for Eli Manning to go out with a bang and get one last W before he likely hangs it up, I think the Dolphins could ruin that. The Dolphins deserved to win last week if it weren’t for another poorly called PI, and they have fought hard despite their circumstances. Fitzmagic is due for a W.

I don’t know if the Eagles have a history of playing down to their competition, but that’s exactly what they did last week letting the 2-11 Giants take them to overtime. The Eagles are extremely thin at receiver with Jeffery down and it is well documented how poor Agholor’s hands are so don’t be shocked if the Redskins edge them out.

We are just gonna disregard the Broncos game last week and pretend it didn’t happen. Widespread opinions have always stated if you have a good defense and a serviceable QB you can accomplish quite a bit so maybe Elway finally found his guy in Drew Lock. Chiefs are gonna Chief though so Lock’s performance won’t matter.

The loss of Mike Evans will undoubtedly hurt the production of the Bucs passing game and offense as a whole but Godwin is still an elite talent and Winston can still sling that rock, interceptions and turnovers aside.

The Browns are who we thought they were. An 8-8 season is upon them and OBJ will be gone in the offseason. Poor Browns fans. Kyler Murray isn’t going to make things better for them either as he will continue his quietly strong season.

I’ll save you the long-winded Oakland rant. Final home game in Oakland ever. Win it for the town then lose out for better draft picks.

One things for sure, Phil won’t be throwing 90 yard told passes against this defense. The Vikings will roll the Chargers to try and push for a division crown.

I know the Niners are facing some injuries but I don’t watch their games so I really couldn’t tell you if they are significant. I am factoring both teams’ injuries into my score prediction against the (4-9) Falcons however. *ducks*

Despite their loss last week, the Bills remain a viable threat in the AFC. They’ll have to prove they’re a top dawg and beat Duck Hodges and Co. Never thought I’d have to say a name like that when talking about the NFL.

The Saints are a Super Bowl contender and their best offensive player isn’t even fully healthy. Saints will bounce back strong after leaving the back door open against the 49ers last week.