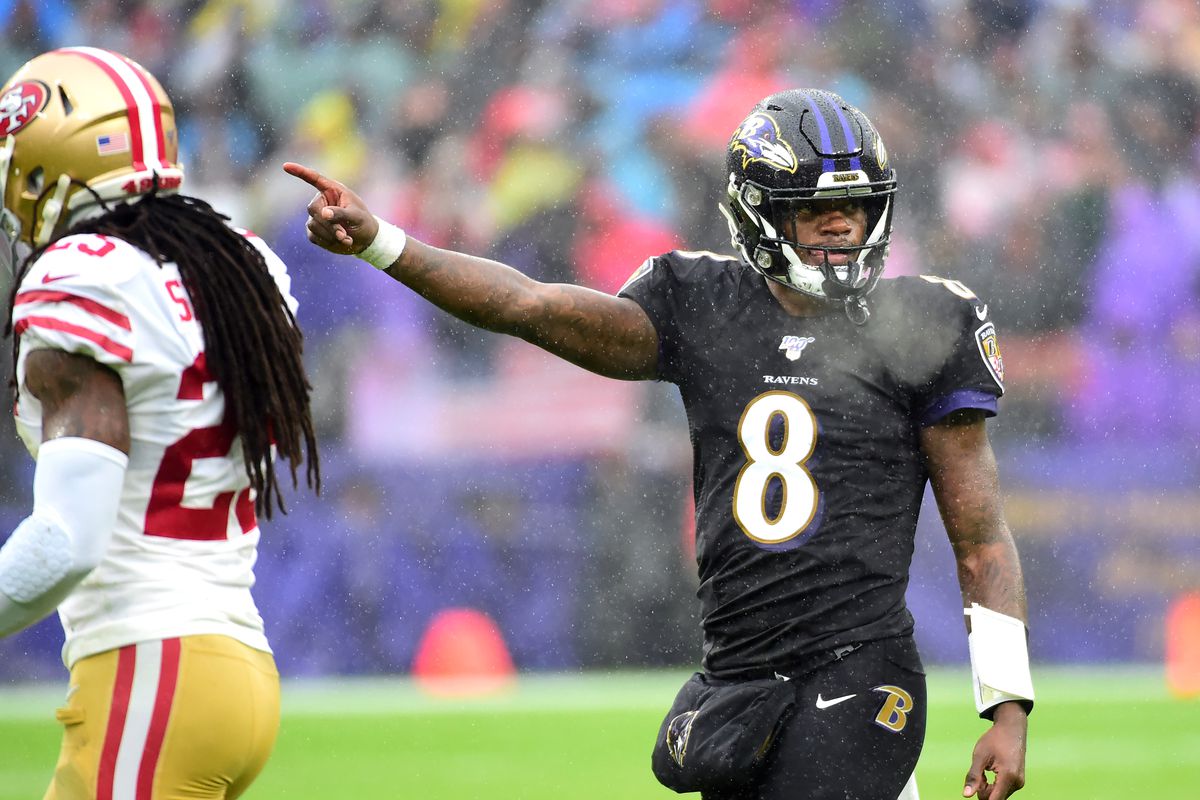 What’s good Layerz Nation your favorite aspiring sports-journalists are back for another week of picks and predictions! Last week we witnessed a possible super bowl preview between the Ravens and the 49ers, we saw the Raiders and Bills true colors, and Christmas game early for some folks after Minshewmania returned to replace (not so) Big Dick Nick.

Anthony: 21-19 Cowboys. This game is a toss up for me because it depends on if we are getting the shitty versions of these teams or the playoff-caliber versions. I’ll never not bet against Trubisky, especially when he plays good defenses. .

Drue: Cowboys 24-17 I really wanted to pick the Bears here, but I find it unlikely that Mitchell Trubisky can keep up in the points department. Unless the Cowboys really suck…They might.

Anthony: 27-24 Colts. We all know Jameis is good for a few really nice deep balls to both his teammates and the opposing team but I think this game is one to watch because of the Colts. Jacoby Brissett still has an opportunity to lead his team to the playoffs but the Bucs aerial attack will have to be slowed down on the other side of the ball for any chance of that happening.

Drue: Bucs 30-21 Jameis at times can be a mess, there’s no denying that. But, no matter how he gets there, he always puts up points and I don’t think the Colts have enough talented un-injured players to keep up.

Tariq: Bucs 30-13 The Bucs SHOULD win this, but every time i believe in Winston he throws 3+ picks.

Anthony: 27-21 Ravens. I wouldn’t be totally shocked if the Bills snagged this one from the future MVP just because they’re playing really well defensively, with that said, I’ve still got to give the edge to the team with far superior talent at the QB position.

Drue: 35-22 Look I really want the Bills to somehow steal the AFC East from the Patriots, but I just can’t see the Ravens losing, Lamar is as transcendent a player as we’ve ever seen and that offense is just too hard to stop. I owe Josh Allen an apology for saying he sucked, but there’s no way he can keep up with that Ravens offense.

Tariq: 31-13 Ravens This the best team in football as of right now, give Lamar his MVP today.

Anthony: 31-20 Vikings. I also have no idea who the Lions starting QB is right now but he played well last week for a rookie against a sturdy Bears defense. Kirk and Dalvin will prevail.

Anthony: 35-17 Packers. The only good thing about this game is that it’s not in DC, so we don’t have to look at all those hideous, empty maroon seats while the Redskins get whallopped.

Tariq: 40-21 Packers The Redskins are the most dysfunctional franchise and a Rodgers loves to feast on teams like this.

Anthony: 30-20 Texans. Drew Lock showed flashes last week of potentially possessing the ability to be a franchise QB. I’m skeptical because Elway’s track record of selecting quarterbacks (minus manning) has been poor. The Texans shouldn’t have any problems handling this Broncos squad.

Tariq: 28-17 Texans The Streaky team is finding their groove at the right time.

Anthony: 31-30 Saints. A possible NFC championship preview? I believe the 49ers strengths on defense matchup well with the Saints strength offensively, so I think this game falls on which QB can elevate their play when it matters most. I’m riding with the Super Bowl MVP and future HOFER. WHO DAT?!

Drue: 49ers 31-28 The niners proved last week that they can slow down elite offenses and I think they’ll do just that by getting after Brees early.

Tariq: 32-28 Saints Drew Brees takes care of business at home, if this was in SF I would have gone 49ers

Anthony: 23-21 Bengals. Andy Dalton’s pre game speeches give me life and they seemed to play whole lot better with him at QB over Ryan Finley. Surprise surprise.

Tariq: 20-17 Browns They will try their very best to choke this away, but the Bengals REFUSE to win 2 games.

Anthony: 24-23 Falcons. I’m not sure if Ron Rivera was the reason this team has stumbled but I don’t think it’s ever a good idea to fire your coach ¾ into the season unless you’re winless.

Drue: Panthers 27-21 How many people had Ron Rivera getting fired before Gus Bradley? That’s really my only comment for this game. Goodluck to those playing CMC that are in fantasy playoffs this week.

Anthony: 27-21 Jaguars. You know it’s an odd year when the Raiders are contending for the playoffs and you can’t trust Philip Rivers to not throw it to the opposing team twice a game. MinshewMania baby!

Drue: 28-21 Chargers Honestly, the only way this season gets worse for the Chargers is if they start winning and playing themselves out of a good draft pick. I’m all for winning but, I would’ve preferred it happened when we still had a playoff shot.

Anthony: 27-21 Patriots. If the Raiders were able to limit Mahomes to under 200 yards passing last week, look out. The Patriots defense is DOMINANT and the Chiefs are beatable if you don’t shoot yourself in the foot. Which the Patriots are great at not doing.

Anthony: 24-14 Raiders. Josh Jacobs is the only player I care about watching these days because I feel he’s so under appreciated compared to past years rookie backs i.e.(Barkley, Zeke, Kamara). If Jacobs has another huge game on the ground that opens everything up on offense and the Raiders defense plays well when they aren’t giving up 5 20+ yard plays per game.

Tariq: 27-20 Titans Raiders showing they pretenders and for some reason Ryan Tannehill is playing like he was supposed to in Miami.

Anthony: 29-21 Cardinals. Rooting for the Cardinals and Kyler HARD this week because the Raiders playoff hopes depend on it. How the Steelers have managed to win this many games with 2nd and 3rd string QBs is beyond me.

Tariq: 31-20 Cardinals Kyler just needs to put up points fast enough to make the Steelers nervous, Duck season over with.

Anthony: 30-24, Seahawks. The Seahawks were dangerous before they had a run game. Combining some competent receivers with a well-balanced rushing attack? That’s every defense’s worst nightmare.

Tariq: 28-21 Seahawks The Seahawks are the scariest team that nobody is paying attention to as Super Bowl Contenders.

Anthony: 27-23 Giants Maybe Eli can get one last win as the Giants starting QB to send him off on a high note? If the Dolphins were able to beat this Eagles squad I don’t see why the Giants can’t.

Tariq: 25-13 Eagles If Daniel Jones played this game the Giants should have won, the Eagles have STUNK this season