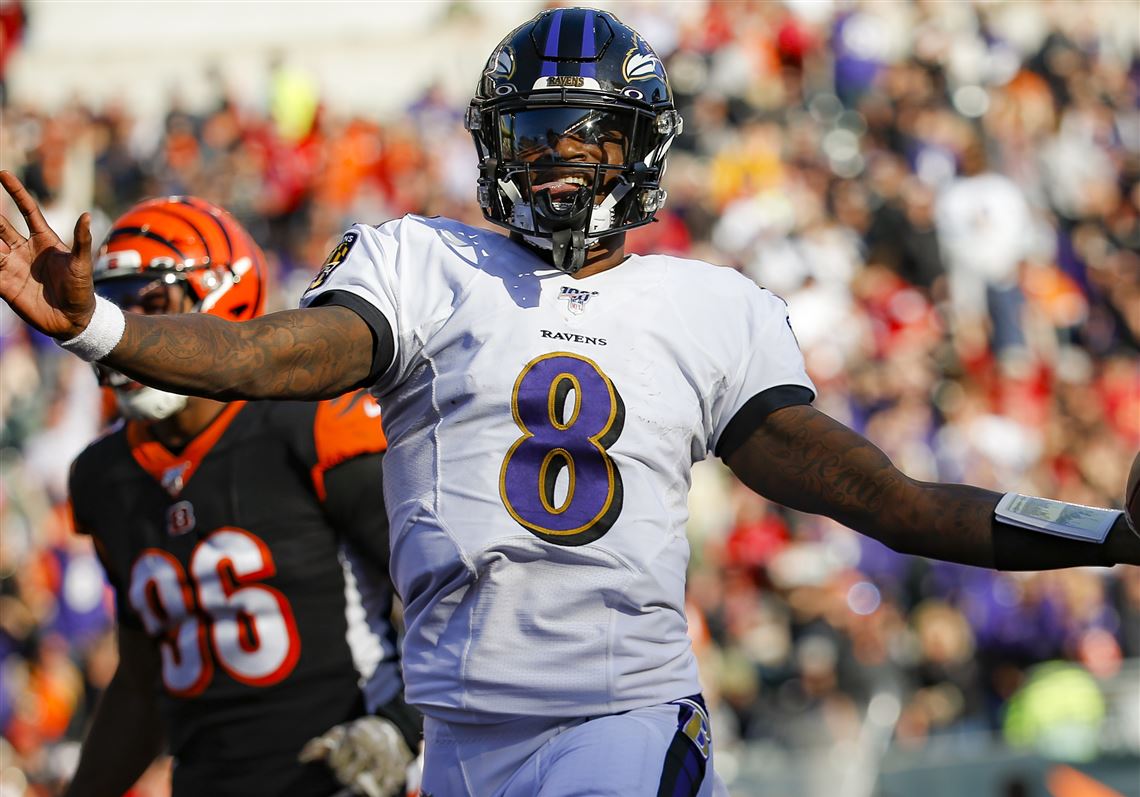 While it may be a day or two late but, we are back for another week of picks and predictions Layerz Nation! If you follow our Twitter @IncLayerz you would have seen that the Layerz team (Drue, Tariq and myself) all predicted a Browns win on Thursday night football. I don’t think anyone would have guessed Myles Garrett and Mason Rudolph would start a street brawl mid game but I digress.

Week 10 was a rough one on the Layerz prediction team as no one finished with a winning record but yours truly is still sitting pretty atop the leaderboard!

As I mentioned earlier, we all predicted a Browns win already which will of course be overshadowed by the brawl(started by Mason Rudolph).

The Jets played really well against a struggling Giants team with a rookie quarterback and they will be coming into a similar situation this week with Dwayne Haskins and the Redskins. I expect the Jets defense to harass Haskins all day and force a few turnovers.

The Colts gifted the Dolphins a second win last week thanks in large part to T.Y. Hilton and Jacoby Brissett’s absence. This will be Big Dick Nick’s first game back so I expect a shootout in this AFC south matchup.

I’m sure as many times I’ve mentioned how poor this Bills team is you’d think they were 0-9 but here they are at 6-3 with their cupcake schedule. The Dolphins fought hard to beat the Colts last week so I wouldn’t be totally shocked if they edged out the Bills this week but for the sake of my record I’m going to play it safe and pick the Bills to win.

Two words, one name. Jeff Driskel. The Lions are an average team at best with Matthew Stanford under center. With Jeff Driskel at QB? Forget about it, Cowboys will win big.

This matchup is going to be the game of the week for sure. Two electric Qb’s going head to head in Deshaun Watson and Lamar Jackson will surely make for an exciting game. This game will come down to whose defense wins the turnover battle. Give me the Heisman trophy winner and future MVP in this game.

I think it’s safe to say the Falcons shocked everybody last week after what they did to the Saints. I won’t count them out of this game completely but I think it’s highly unlikely they put up another defensive showcase against CMC and this Panthers offense.

As I mentioned above, last week’s game was an obvious outlier for the Saints. They have simply too good of a defense and too explosive of an offense to lose this game.

This game has blowout written all over it. The Vikings defense against a third string Qb? Start the Vikings D/ST if you have them on your fantasy team.

While I’m sure the Cardinals gave 49er fans a bit of a scare last time around, I doubt that happens again this week. The Cardinals offense has proven to be pretty explosive with Kyler Murray at the helm but it won’t be enough to outlast the stout 49er defense.

It’s hard to pick against the Patriots in any week when Brady is under center and Bellichick is calling plays so I’ll save you the reading on this one.

This game will be a great test for this young Raiders team. I’m sure you’re wondering why an 0-9 team would be such a difficult task for the 5-4 Raiders. That reason is because the Raiders have historically played down to their inferior competition. I can’t remember a blowout game where the Raiders weren’t on the losing side. Hopefully that changes this week.

It’s hard to predict this game. Last year, this would’ve been a great defensive matchup but these two teams are very different from last years versions. The Rams once explosive offense has become one dimensional and the Bears still have a ton of talent on the defensive side of the ball.

This will be the only week you ever see me willingly root for the Chargers and that’s because 1st place in the AFC West is completely up for grabs right now. My expectations are guarded but the Chargers are not a terrible team. If Phillip Rivers can take care of the football and the Chargers as a whole can manage to not shoot themselves in the foot, this Chiefs team can be beaten as evidenced last week against the Titans. Here’s to hoping Pat Mahomes drinks a lot of that Mexico City water before the game…

Drue: 31-27 Chargers (please just give the running backs the ball)