Another week of exciting football has come and gone as we are officially at the midway point of the season! In week 8, the Raiders managed to kick Deshaun Watson in the eye and still lose, the Chargers just squeaked past the Bears thanks to a missed field goal, and finally we witnessed an absolute murder when the Panthers took the field in Santa Clara against the 49ers. Let’s dive into that and more in this week’s picks and predictions!

This week’s Thursday night game could get ugly really quick for the Cardinals if the Niners play lights out defense like last week against Carolina. That’s right, I’ve crossed the threshold as a Raider fan and accepted the fact that the Niners are just a really good defensive football team. Kyler Murray will likely have a long day at the office running away from Bosa and the rest of the Niners defensive line. -Anthony

This Texans team is beaten up right now with JJ Watt being out for the year and Deshaun Watson having one fully functioning eye, so if the Jaguars ever had an opportunity to beat the Texans now is that time. Deshaun Watson is a great player even with one eye however and I think he will have another huge game if his offensive line can keep him upright, which has been a problem all year. Although they weren’t able to run effectively last week they should look to get Hyde and Johnson involved early to soften up the defense for some downfield passes. The jaguars will likely continue their recipe of Fournette with a sprinkle of Minshew Magic but that’s not enough to beat Deshaun Watson and the Texans.  -Anthony

The Bears are fresh off yet another disappointing loss to the chargers while the Eagles on the other hand, should be feeling confident after beating the Bills with ease. The Bears are looking like a major disappointment this year after a lot of experts predicted a deep playoff run if Mitch could get his act together. Don’t hold your breath on that one. The Eagles are an up and down team but I think they can pull this one out if they continue to run the ball well with Miles Sanders and Jordan Howard.  -Anthony

As I’m writing this, it’s still unclear if Mahomes will play this week so please forgive me if I incorrectly predict this outcome. It is obvious that the Chiefs are not the same team without Mahomes and while they won’t get blown out of the water simply because of how good a coach Andy Reid is, they lack a certain  X-factor that few Qbs possess. That X-factor is Mahomes improvisation and without this Chiefs offense is just meh. The Vikings have been hot lately, but Kirk Cousins and Dalvin cook in particular have been close to unstoppable. Both should have big games this week.  -Anthony

The Steelers seemed to struggle pretty bad against a winless Dolphins team last week until the dolphins remembered they were tanking for the number one pick. Mason Rudolph looked awful and the only thing keeping Pittsburgh in the game was their defense. They’ll be facing a much tougher team this week in the Colts and they won’t be able to make the same mistakes they did last week.  -Anthony

The only ghosts Sam Darnold is going to see this week is the ghost of Christmas future if he continues to play the way he has, and it’ll be in the form of a young Josh Rosen riding the bench.

Luckily for him the Dolphins as mentioned earlier are in full tank mode. -Drue

I am still a bit skeptical when it comes to how good the Bills really are. Yes, they are 5-2 but last week’s game against Philly concerned me. This is as good of a time as any to keep Haskins at QB to gain some much needed experience for next season. The Bills will win this one but only because it’s a home game against a rookie quarterback. -Anthony

I think the Panthers are more the team we saw the first 6 weeks of the season and not the one we saw last week. I see McCaffery having a huge game, as Kyle Allen recovers from his first “bad game.” -Drue

Honestly, even though I am a Raiders fan, this is a tough game to predict. The Raiders pass defense is historically awful this season while the Lions pass offense is top 5. The Lions defense is ranked in the bottom 10 in every category whereas the Raider offense is ranked in the top half in nearly every category. Carr has been playing really well lately and that is thanks in large part to Josh Jacobs carrying the rock so damn well! I’m picking the Raiders in this one simply because it’s a home game and the Raiders haven’t played in of those in damn near two months.  -Anthony

Nope. Not falling for this one, give me the Packers on the basis that they look like they have a coach who knows how to balance having two good running backs. Reverse Jinx in full effect. -Drue

Broncos stink at quarterback, to be fair, so do the Browns, but I like their running game more. Give me all of your Browns stock, i’m investing. -Drue

I enjoy everything Lamar Jackson does and I think he’s solid. With that said, please don’t say he can’t throw the ball after we see the Patriots destroy him with their many coverages. -Drue

A rematch! This time versus Danny Dimes(are we still calling him that?) Give me the Cowboy’s and their dominant run game. -Drue 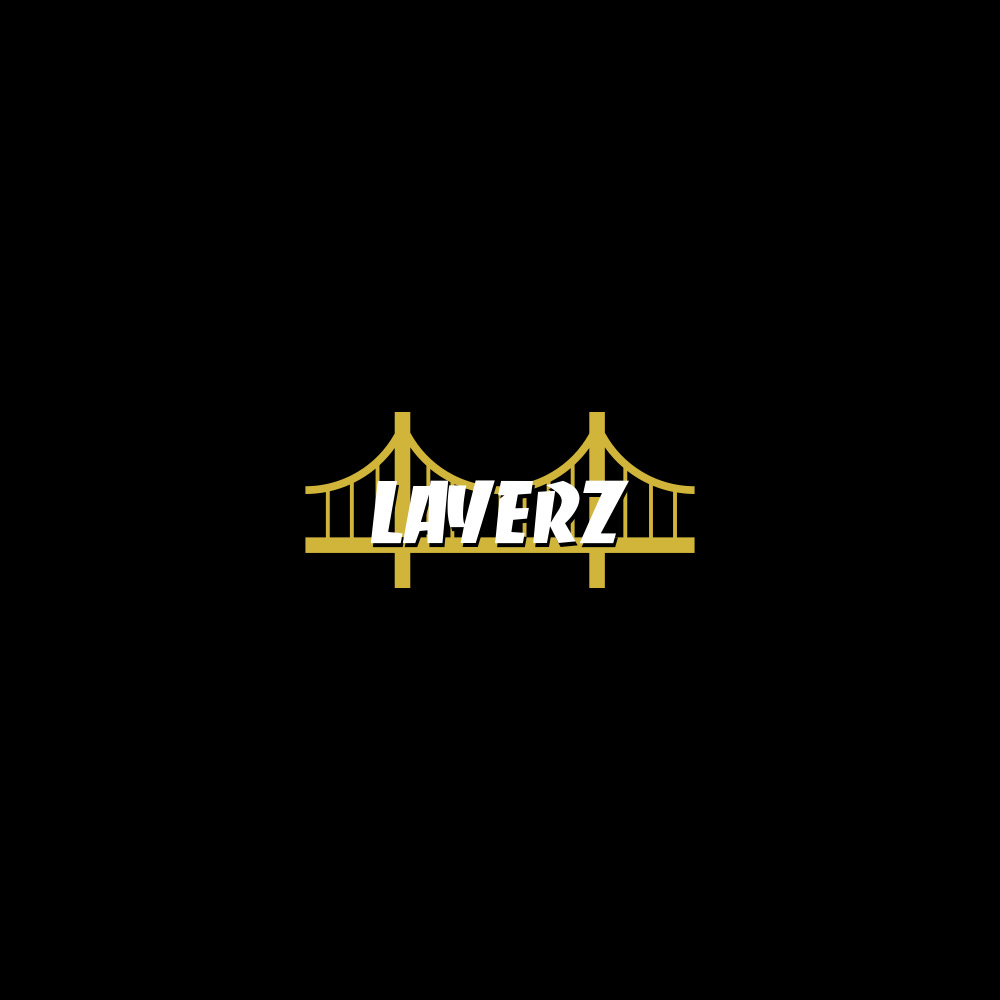