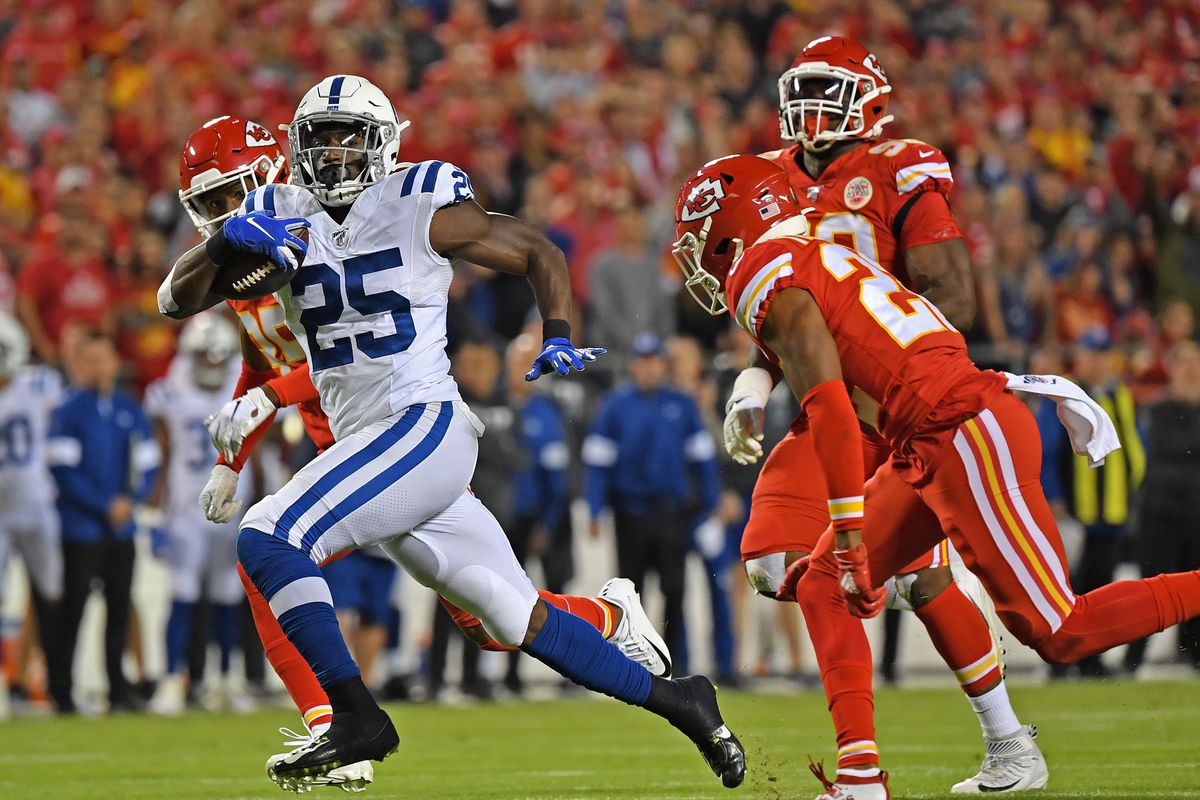 Welcome back to another week of picks and predictions Layerz fans. It is also known as another week of me picking against the 49ers despite their undefeated record. There is a lot to look forward to this week as NFL fans, for instance will the firing of Jay Gruden make a difference in the Redskins performance? Will the 49ers finally prove that they can compete with the big boys this week and silence the haters? (AKA me).

While this will prove to be a tremendous test for how good Danny Dimes can really be, don’t expect much offensive production from the Giants. This game was going to be tough with a fully healthy arsenal of skill players so without them (Engram, Shepherd, Barkley) you’ll be hard pressed to find someone picking the Giants.

The Patriots are doing typical Patriots things, and Brady should have no trouble at all moving the ball downfield and dishing it out to his talented backs in the rare occurrence that no one will be open downfield. Don’t be surprised if you see Hoyer before the game ends because of how brutal this could get for the Giants defense.

Before we dive into the analysis of this game can we just take a moment of silence and appreciate the greatness that is CMC. Christian McCaffrey is quickly establishing himself as a top 5 back in this league and is even pushing his name into MVP consideration!

The Bucs run defense has been the one thing that Bruce Arians has been able to hang his hat on this year, earning the 2nd best run defense in terms of ypg. In week 2 this same Bucs defense gave up less than 75 yards rushing against the Panthers and Christian Mccafrey. My main concern is with Jameis Winston and his lack of protection because this Panthers’ pass rush is no joke, and if they can get to Jameis early and often he will make mistakes.

The Panthers will have to figure out a way to get McCaffrey the ball, be that through the air or on the ground, it doesn’t matter. If Kyle Allen can take care of the football and manage the game well enough, then Carolina will win this game.

If the Dolphins had any opportunity to win a game this year this has got to be the one right? The Redskins starting QB Case Keenum is banged up and they just fired their head coach, so if the Dolphins want to give fans something to cheer for this season other than draft position this would be the game to do it.

Don’t get your hopes up though Dolphins fans because while the Redskins defense is ranked near the bottom in practically every statistical category, the one thing their defense does well is create turnovers. Unfortunately, It just so happens that the one thing the Dolphins are good at, mistakes.

If we put the Minshew mania aside for just a brief moment we can accept the Jaguars for what they really are and that it is a very average team. Their front seven is one of the best in football, but they can’t win this game without some help on the backend.

Teddy Bridgewater has been doing just enough for the Saints offense to win them a couple games and I don’t see that changing this week. Jalen Ramsey *potentially* being back this week will make it difficult for Teddy to find an open Mike Thomas so I expect Kamara and Jared Cook’s roles to elevate.

The Ravens will miss Tony Jefferson patrolling centerfield in defense, but luckily for them that shouldn’t show up on film this week. The Bengals offense has been rather anemic, and I doubt it has much to do with Aj Green. With that being said the Ravens still have one of the best defenses in football, despite their departures and Cincy will have a hard time moving the ball.

For my fantasy team’s sake, please get Joe Mixon the rock. Similarly to McCaffrey in Carolina, Cincy should be running their offense through Joe Mixon due to their lack of elite pass catchers. Even if they do this, it’s going to be a tough day at the office for Cincy.

This would be a great game for the Browns to bounce back and prove to the world that this year really is or isn’t different than years past. Unfortunately, I doubt that happens this week. The Seahawks defense looked scary good against the Rams last week and Baker really seemed to struggle against the 49ers pass rush.

I’m predicting another horrendous offensive display by the Browns and a career day for Clowney. The Hawks pass rush will be too much for Baker to handle, and his carelessness with the football will ultimately cost his team a chance at redemption for last week’s shit show.

This will be a great game to determine who the real playoff contenders in the NFC will be. I’ll give the edge to Minnesota in this one just because they will be at home and Kirk Cousins showed brief glimpses of hope last week. You have a top 5 back and two elite receivers in Cook, Thielen, and Diggs. For God’s sake please use them.

As much as I’d love to outright say I want the Chiefs to lose, I can’t. This should be an exciting game to watch with two great young quarterbacks duking it out. I wouldn’t be surprised at all if the total score for this game was close to 100. The Colts seemed to exploit a serious flaw in Kansas City’s defense by running Marlon Mack until they couldn’t anymore, and the Texans would be wise to take a similar approach with Hyde and Duke Johnson.

Mahomes and company are going to put up points regardless of who they are playing, the key to slowing down this offense is forcing them (Mahomes) to commit mistakes on extended plays and capitalizing with points on turnovers.

If you were to ask me why the Falcons currently have only one win under their belt, I could easily point out the defense as the culprit. The Falcons are the only team in the NFL that can score 30+ with ease and still find a way to lose because they gave up 50+ points.

If it weren’t for Julio Jones and Matt Ryan, I would have picked Kyler Murray and the Cardinals to win this one. The Cardinals simply have no one that can cover Julio or even Calvin Ridley for that matter, so I’m expecting a good offensive showing for Matt Ryan.

I’m sure you Niner fans were waiting on this prediction. Let me save you some trouble and let you know I am picking against the 49ers just like I have every week thus far. My excuse this week can be summarized in two words, Aaron Donald. Any offensive line will struggle against a specimen like Donald, but when you have to start two backup tackles? Goodnight.

The Niners MAY even get lucky for another week if Gurley can’t suit up. At the end of the day the better prepared coach will prove who the real threat in the NFC West is, and my money is on Sean McVay and the Rams.

This game should feature two very capable backs in Derrick Henry and Philip Lindsay. The Broncos and Titans have both had very uninspiring seasons to this point, but something has to give here. This Denver defense has proven that it is not the vaunted unit it once was, and the Titans should take full advantage of that by running the ball down their throats. If the Titans can keep Von Miller at bay, nothing should stop them from winning this game.

With Sam Darnold finally in the clear from death by mono, maybe we will finally see this Jets team that received a lot of preseason hype. That is Highly unlikely against this stout Cowboy’s defense, but stranger things have happened. If Darnold can get the ball into Bell’s hands, this game could end up shockingly close. Amari will likely continue to light up the scoreboard but don’t forget to sprinkle a couple of Dak overthrows and misreads in there as well.

Let me start this by offering yet another moment of silence for another fallen Charger. I am extremely worried for this Charger team and their five fans (not including Drue). In all seriousness, the Chargers SHOULD win this game with the Steelers starting a 3rd string QB. However, the Chargers have done much worse before.

I’ll go ahead and say it since no else probably will, the Lions are a surprisingly good football team. This game  won’t be your typical Aaron Rodgers beatdown, but will likely be won on the ground for both teams. Aaron Jones absolutely gashed the Cowboys last week and with the Lions second ranked pass defense, look for that to continue. I’m picking the Packers just because it’s a home game at Lambeau, so that should tell you how confident I am in this pick.