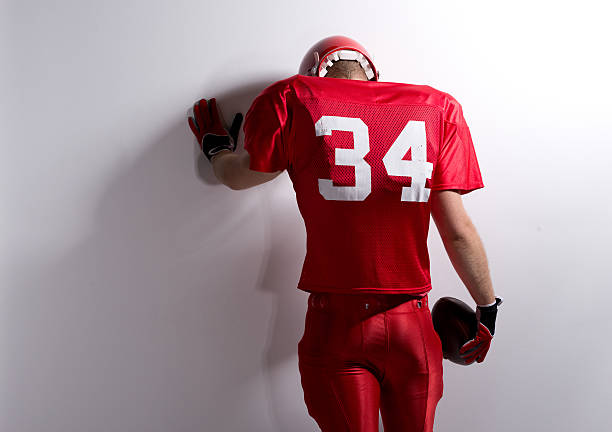 Fantasy Football. It brings us all together.

Whether it is watching games just to see your player do well to drafting all your favorite teams best players, we all get a kick out of it.

We take weeks practicing our drafts, reading articles to get a one up on competition, and meticialiously placing players where we think they should be drafting.

But, one thing can ruin all of this fun that we have come to enjoy… and that is the dreaded AUTODRAFT!!!!

Forgetting your draft day, not being able to escape from work, or in my case getting drunk and falling asleep through the draft (It can happen to any of us).

Well, now we will go through my trials and tribulations as I have tried to counteract my shitty team. Lets get started with the draft evaluation

INITIAL TEAM
Now, lets get into the team the computer thought was soooo right for me (we play on a standard half PPR league with a single keeper). I lucked out and got to keep Amari Cooper and since I drafted him in the 5th round last year I only lost my 5th round pick this year. Everything else completely decided by ADP.

Melvin Gordon has yet to play a snap this season.

Baker and Odell have underperformed.

I cut Mark Andrews before the season started (That one is on me).

A kicker at round 9 (whyyyyyyyy.)

Finally , AB IS NOT IN THE GODDAMN LEAGUE ANYMORE.

Now for this of you interested in how the team has been doing, let’s get into it.

Quarter of the Season Mark
I am a hardy 1-3, which is only because of my opponent getting his worst week ever (115-74 Victory.)

I have been getting beat weekly on average by 20-25 points a game.

I can’t tell you who my #2 running back is and my stout receiving core is highly inconsistent.

Baker Mayfield is doing below average, Danny Dimes has not saved me, and everyone is stingy with their quarterbacks in this league.

However there is hope at the end of the tunnel.

With some wheeling and dealing from waiver picks-up from previous weeks (additions like Tyrell Williams, Chris Thompson, and Wayne Gallman) I have spun 2 trades to help guide my team to playoffs (or out of last place).

Trades for the Future and to get me out of last place
The first trade that will be going through is Odell Beckham and Melvin Gordon for Leveon Bell and Emmanuel Sanders.

I am stacked (kinda) at the WR position.

Marlon Mack is the only one who has consistently given me help from the running back spot, never thought I would say that.

Moving Odell hurts, but I need some consistency, and he was not providing any of that this year (176 yards to Jarvis, really Baker??)

My next big trade (all the same week, fyi I have been making MOVES) is shipping out Tyrell Williams, Chris Thompson, and Wayne Gallman for Joe Mixon and DJ Chark.

This trade is dependent on everybody’s favorite running back to hate: Joe Mixon.

Mixon, again, has been up and down, but I would rather take a bigger risk on a running back with talent, than the guys I had previously (Chris Thompson, AP, and Gallman).

DJ Chark has been cash money, with and without Gardner Minshew and I should have no problem inserting him as my WR2/Flex.

All in all I think I should win these trades.

Waiver Wire Power Hour
As, I plan to come out with these every Tuesday, I will seek to give you information on what I am thinking with my team and what waiver moves I am going to try and get a jump on.

My team is STRUGGLING at the quarterback position (Daniel Jones/Baker Mayfield) so my first choice of business is trying to see if i can get Jamis Winston.

God I hate that he isn’t cautious with the ball at all, but he is putting up big passing numbers and his receiving options are some of the best in the league.

Finally, I am trying to see if Ronald Jones can be something for me. Now I don’t trust that backfield at all, but he is clearly the more talented of the two (him and Peyton Barber) and hopefully he can finish on what i hope will soon be a 75/25 split between him and Barber.

I also am a streamer of defenses, so I am shipping out the Steelers defense for the Ravens, who play against the Steelers this week (Mason Rudolph is booty juice).  It is not guaranteed that I get any of these guys, but since I am so low on the waiver list I should get at least someone of benefit.

That’s all for me this week and I plan to make this a weekly column. Hopefully you get a kick out of watching me struggle in my Autodraft league.

I will post my teams results every week starting next week, so you can see the changes I do or don’t make.

I will delve into matchups more as this goes on.

Playoffs is my one and only goal and hopefully we can see the AutoDraft Underdawgs make a miraculous comeback and win it all (probably not) .